My wife Becky and I have three amazing boys - Jacob, Carter, and Zachary.

I was born in West Lafayette, IN (home of the Boilermakers). I obtained a BA in Political Science and a minor in History from Purdue University in 1989. After Purdue I worked briefly at the Indiana Senate, and was accepted into law school, and yet I felt a strong calling to pastoral ministry. I began working as a youth intern at East 91st St. Christian Church in Indianapolis, where my calling to ministry was confirmed and more importantly I began to date Becky Roost, whom I married in 1993. I graduated from Asbury Seminary with an MDiv in 1994, and then became the college/singles pastor at a non-denominational church in Lexington, KY. In 1997, I transfered into the PCA (Presbyterian Church in America) and served as Associate Pastor of North Cincinnati Community Church from 1997-2003, where I led worship, the youth ministry, and small groups. In June of 2003, we moved here with a small team of people from Ohio to plant New Valley. 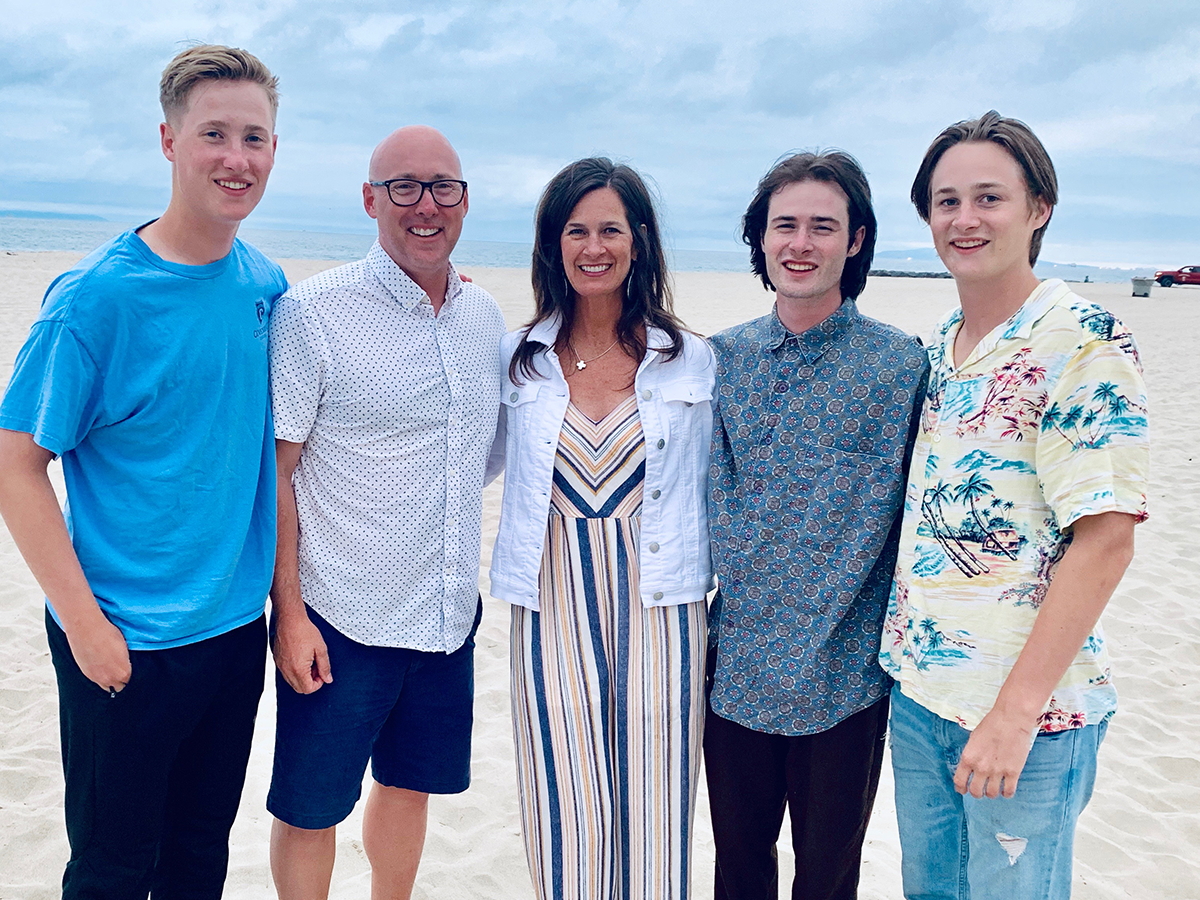 Join us Sundays at